Normalising Mental Health in the Workplace

Despite the notable progress that the last few years have made towards removing the stigma surrounding mental health, for many, approaching the topic in the workplace remains… awkward.  As a result, many employees are reluctant to broach the subject at work and often go without the information or support they need to manage their mental wellbeing. The absence of authentic and productive conversations surrounding mental health can result in many employees failing to recognise the signs of their own deteriorating mental wellbeing before it’s too late, placing many members of the UK workforce in a situation where they’re burning out.

The irony of this is that investing in mental health support doesn’t just benefit employee wellbeing.  Study after study shows that these services also provide businesses with material returns. Analysis by Deloitte, published in January of this year found that mental ill-health costs UK employers up to £45 billion each year, a £3 billion increase from the upper estimate of the 2017 Stevenson and Farmer review on mental health. Many different aspects come together to form this figure, from the more obvious expenses such as financing employee sick leave to the subtle, but cumulative costs of presenteeism. It’s a common misconception amongst employers that mental health is something that only a small section of their workforce will ever have any problems with, and moreover that when these problems occur they will be obvious and straightforward to deal with. This is reflected in the reactive nature of the mental health policies currently adopted by most companies. For example, most organisations have a protocol in place in the event of an employee having a major depressive episode, but they do little to promote intervention at an earlier point, and by large they don’t engage with those whose episodes of poor mental health may not be so immediately serious or apparent. Yet, the ‘cost of mental health’ to the UK businesses isn’t a figure that’s being formed solely by the critical ill health of a handful of employees but speaks to the pervasive effect that poor mental health support is having on much of the country’s workforce. The Stevenson and Farmer review found that 3 in every 5 employees experience mental health issues because of work and that 31% of the UK workforce is formally diagnosed with a mental health condition. Three years on, and the impact of 2020’s global pandemic and national lockdown will have only served to compound the issue.

A few months ago, I wrote an article focusing on the legacy of mental health problems that the COVID-19 pandemic was sure to leave in its wake. In it, I discussed the results of a recent wellbeing review conducted by Hays, which concluded that there had been a ~30% decrease in employee wellbeing between the beginning of lockdown and the release of their report. Since then more research has emerged to further confirm this decline, with The Office for National Statistics announcing that the rate of depression in adults is twice now what it was before a national lockdown was imposed, rising from 9.7% to 19.2%. Figures such as these prove that the COVID-19 pandemic has undoubtedly had a negative impact on the mental health and wellbeing of the UK’s population, and as such, it is now quite apparent that employers must prepare for a larger percentage of their employees to return to work in an impacted state. Companies must begin to accept that mental health support isn’t a tool that might be depended on for the occasional mental health crisis, but rather something that needs to be incorporated into all aspects of everyday business. After all, if statistics are showing that over half of a given workforce will at some point suffer from some degree of mental ill-health because of their job, then addressing mental health only as and when it’s judged to be needed simply isn’t going to cut it.

Furthermore, whilst it is true that when it comes to mental health, most companies have introduced some form of formalised support service, such as mental health champions and Employee Assistance Programs (EAPs), these services aren’t an easy fix-all, and the structure of many of these systems means that they aren’t being supported or utilised to the extent they could be. The Deloitte 2020 report makes a compelling case for businesses to invest in the mental health and wellbeing of their employees, however, it also makes clear that there is a large spread of potential returns which ranges from 0.4:1 up to nearly 11:1. In each case, the Return on Investment (ROI) depends on the effectiveness of the interventions employed. For example, whilst training up a series of mental health champions appears to offer great returns if this training is not consistently updated and supported, then the rate of return on this service is going to fall. In fact, failing to support the members of your team who are trained to provide support for their colleagues is one of the major mistakes that businesses can make in their attempts to invest in mental health. It’s all very well to say that you have 50 trained mental health champions, but unless these individuals are themselves supported and their training refreshed, then their utility is likely only going to fall as time progresses.

The other major mistake present in many companies’ mental health framework, is the relegation of wellbeing to HR. This course of action contains a multitude of issues, the first is that such a tactic does nothing to normalise the discussion of mental health in the workplace. If an employee reaches out to their supervisor because they’re feeling overwhelmed and is then forwarded to HR, then they’re going to feel as though the discussion of their mental health is a topic that ought to be contained within their conversations with HR and repressed in their everyday line of work. Moreover, assigning all aspects which fall under the increasingly broad heading of ‘wellbeing’ to HR puts them under great strain. As I have already stated, the current climate has had an astronomical impact on the prevalence of mental health issues throughout the UK’s workforce, and this influx is undoubtedly putting a strain on HR Professionals. Despite their job titles, ‘people professionals’ are not immune to the stresses and strains that they manage everyone else through. Finally, and perhaps most significantly, in rerouting all mental health concerns directly to HR a company bypasses the group of people that are best equipped to assess and approach the topic of mental health on a day to day basis, their supervisors and line managers. Between them, these members of the company have daily contact with most of the workforce, therefore it is judicious to equip them to identify mental health concerns and confidently signpost to appropriate support early. This would shift what is commonly a reactive system of mental health support into a more effective proactive support system.

Mental health support must necessarily be as prevalent in the workplace as the issues it aims to combat, and consequently, companies must stop treating mental health support as a tool to be used in the event of an emergency, and instead allow it to play a larger role in the day to day wellbeing of their employees.

I support HR and people managers with the tools they need to make managing workplace wellbeing for their employees easy. 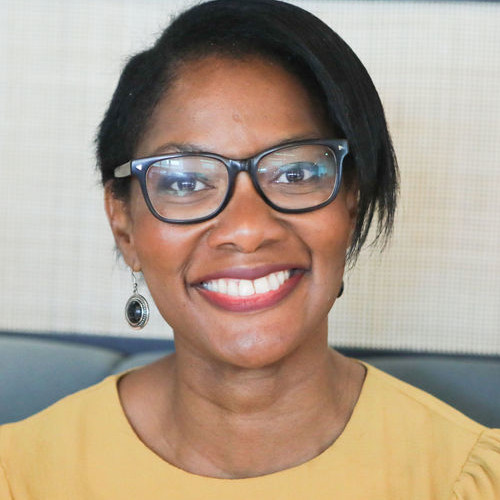 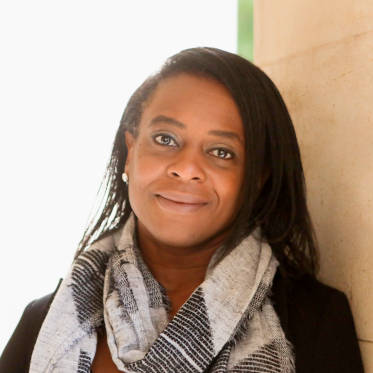 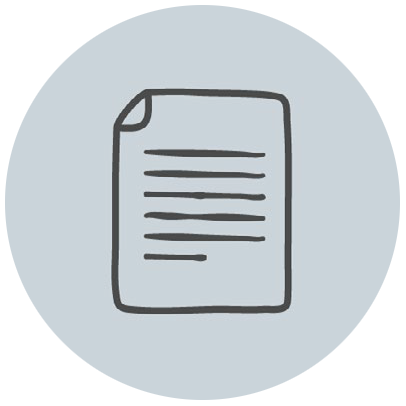 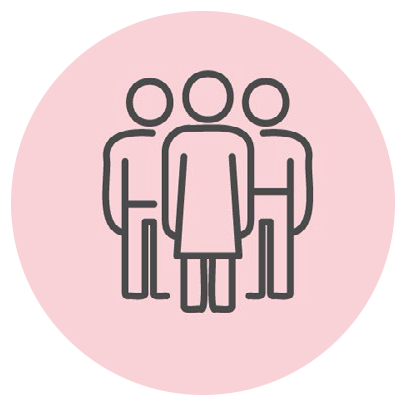 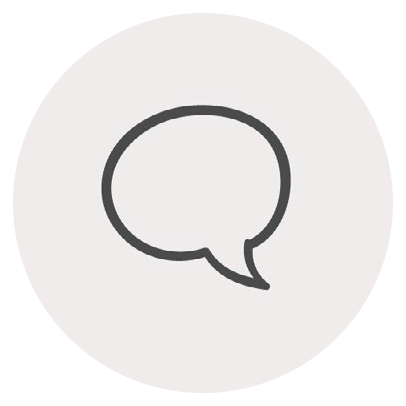 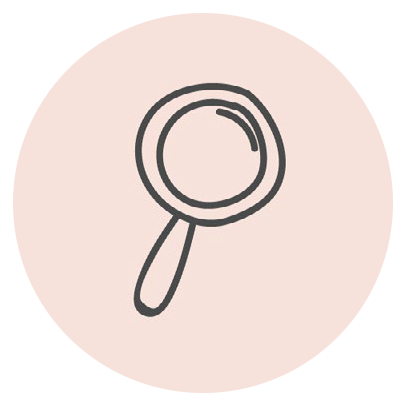